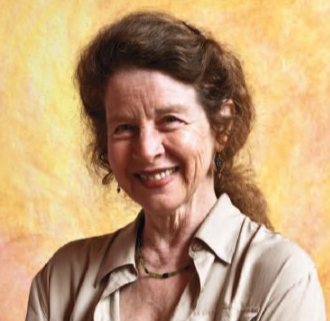 Suzanne Arms is a visionary who gets her message out through words, images and film. She is an inspired teacher, a passionate yet compassionate public speaker who synthesizes earth-based and indigenous wisdom, intuition and modern science with models from around the world. Her mission: optimal human development and thriving children, families and communities. 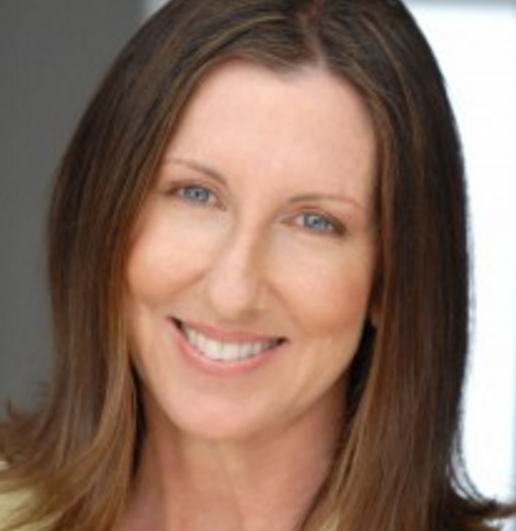 Dr. Marcy Axness is an early development specialist, popular international speaker, and author of Parenting for Peace: Raising the Next Generation of Peacemakers. She is a top blogger at Mothering.com and is featured in several documentary films as an expert in adoption, prenatal development, and Waldorf education.

Lori Barklage is the owner/director of AAMidwifery and the founder of Birthing Peace Within. She has been supporting mothers and birthworkers as they heal trauma for nearly 20 years. Using the latest research in epigenetics and trauma recovery paired with ancient techniques for energy balancing she teaches birthworkers how to be more present with themselves and their clients and mothers to heal their traumas and learn to love themselves unconditionally.

Dr. Berlin has a passion for teaching about the physiology of breech birth as a variety of normal. 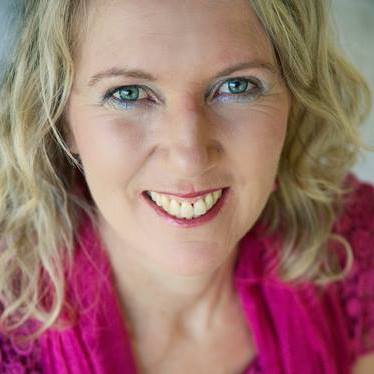 Dr. Sarah Buckley is a medical physician and author of the best-selling book Gentle Birth, Gentle Mothering and the report Hormonal Physiology of Childbearing. We have been honored to host Dr. Buckley at several conferences. 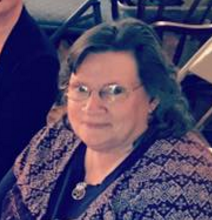 Patricia Edmonds trained at Northwestern School of Practical Midwifery in Portland, Oregon in 1977. She is one of the founding mothers of the Oregon Midwifery Council. Though Patricia considered retirement, she continues to support women as a midwife. We are honored to host her regularly as she teaches a variety of topics. 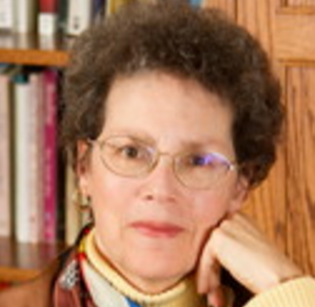 Henci Goer, award-winning medical writer and internationally known speaker, is an acknowledged expert on evidence-based maternity care. She is the author of Obstetric Myths Versus Research Realities and the follow-up Optimal Care in Childbirth: The Case for a Physiologic Approach as well as The Thinking Woman’s Guide to a Better Birth, as well as consumer education pamphlets and academic periodicals; and she guest posts on Lamaze International’s Science & Sensibility. 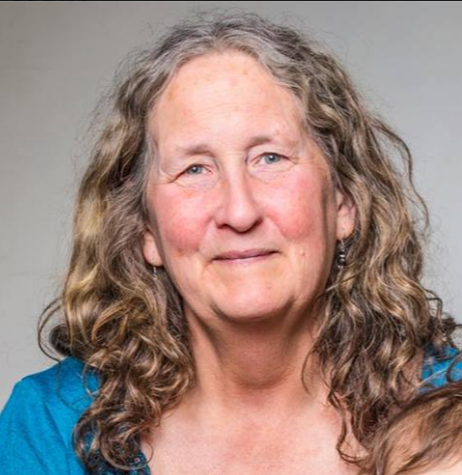 Gail Hart is a midwife with nearly forty years of birth experience. She is a frequent speaker at midwifery conferences, devotes time to teaching, and is creating Midwife Updates Enrichment Seminars. We are honored to host her regularly as she teaches a variety of topics.

Carla Hartley is the founder of Ancient Art Midwifery and an inspiration for everything we do today. Her unwavering support of mothers and babies worldwide and her ability to communicate the importance of mothers rights are at the core of everything we do.

With her background in Intensive Care Nursing, Claire Hall said she would never study midwifery. After what she witnessed in nursing training she was convinced that midwifery – and even children – were not for her.

A desire to work with women in poorer societies led her to a study of midwifery which she completed in 1996. It was here that she discovered it wasn’t birth that horrified her, it was the ‘medical management of birth’ and she has been on the path to see women reclaim their bodies and their births.

Joy M. Jones, RN is a consultant and educator in maternal/newborn health and nutrition and the owner of Perinatal Support Services. She is a former Childbirth Educator of the Bradley Method; Doula/Labor Assistant; manager of HealthWise Lending Library (200+ books of childbirth and parenting); book reviewer for NAPSAC News, Imprints (ICEA), and Bookmarks/Birth & Life Bookstore. Joy is the author of: “Gestational Diabetes: Myth or Metabolism?”, “The Brewer Pregnancy Diet” , and “Illinois Midwifery Roundtable: A Promise for Progress” as well as two entries, “Brewer Pregnancy Diet” and “Diabetes: Clinical and Gestational”, in Encyclopedia of Childbearing: Critical Perspectives, by Barbara Katz Rothman. 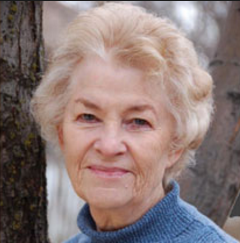 Laurine Kingston was the most sought-after midwife in Utah despite the fact that it was against the law for a licensed practical nurse to deliver babies. Laurine was born in rural Idaho in the 1930s. Her family moved to Bountiful, Utah, and then Salt Lake City in the late 1930s and mid-1940s. 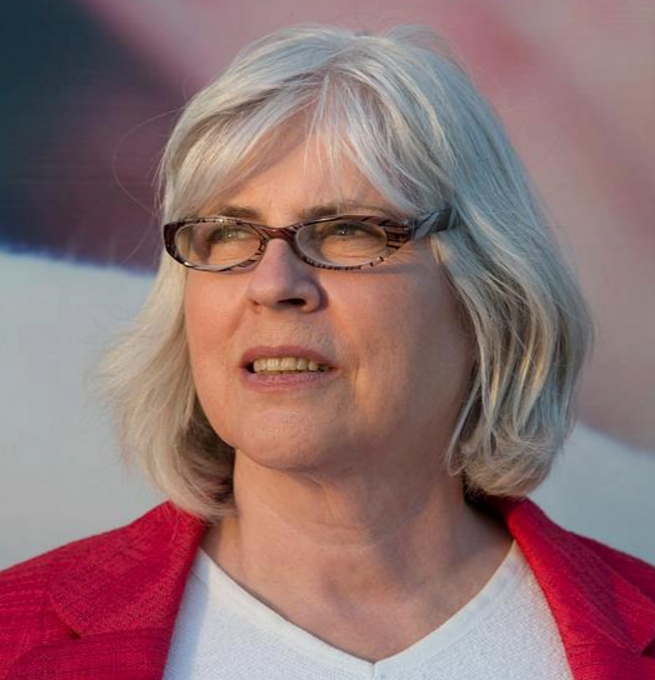 Gloria Lemay is a birth attendant & teacher of wise womans birthing. She blogs on natural birth, breastfeeding, and other womanly matters. We are honored to host her regularly as she teaches a variety of topics. 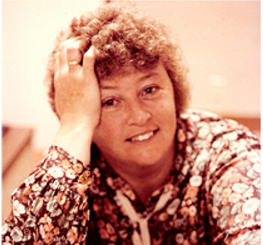 Angela Murdaugh is a retired American Catholic religious sister in the Franciscan Sisters of Mary, and a certified nurse midwife. She pioneered promoting nurse midwives and birth centers. Out of this passion, she founded the Holy Family Birth Center in Weslaco, TX in 1983. She served as president of the American College of Nurse-Midwives (ACNM) and received numerous awards, including the Texas Nurse of the Year Award (1978), ACNM’s Hattie Hemschemeyer Award (1990), and the Social Justice Award (1998). She was inducted into the Texas Women’s Hall of Fame in September, 2002, and she received the honorary Doctor of Humane Letters from Villanova University in May, 2005. 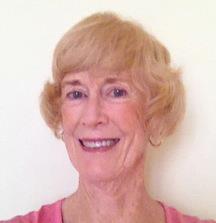 Elizabeth Noble was a highly respected physical therapist and internationally recognized expert on, and an advocate for, the normal physiology of pregnancy, birth and postpartum. We were honored to have her as a featured speaker at our conference. 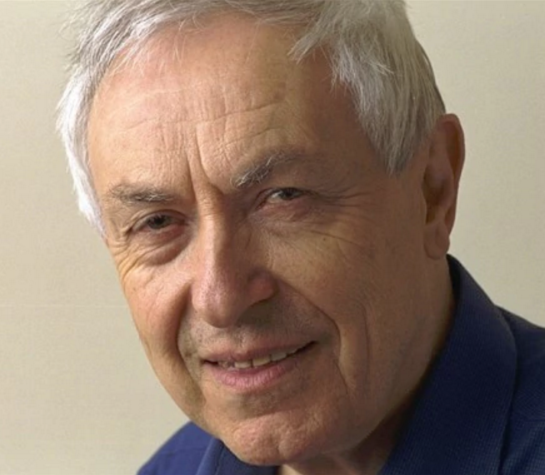 In charge of the surgical and maternity units of the Pithiviers Hospital (France) from 1962 to 1985, Michele Odent has developed a special interest in environmental factors influencing the birth process. He introduced the concepts home like birthing rooms, birthing pools and singing sessions for pregnant women. After his hospital career he was involved in home birth, founded in London the Primal Health Research Centre, and designed a database in order to compile epidemiological studies exploring correlations between what happens during the “Primal period” and health later on. 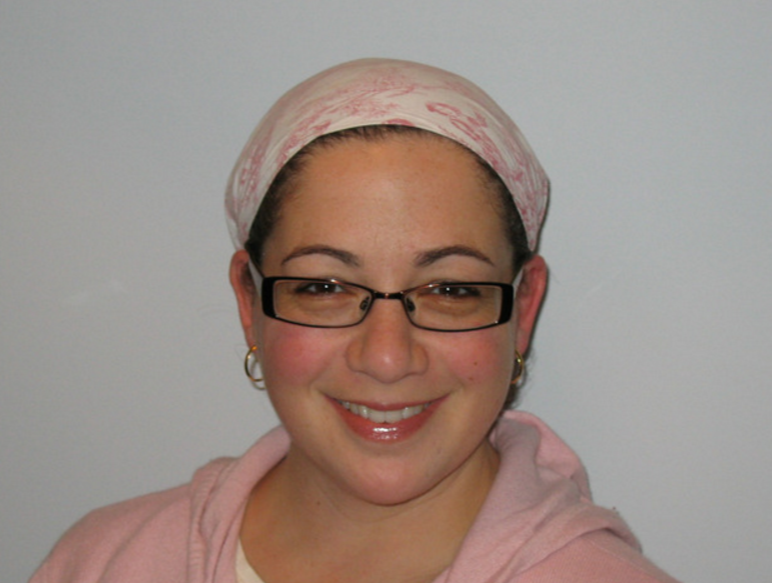 Jodilyn Owen is a writer and author with several articles in midwifery related journals and magazines, and has been the guest author for Dr. Christiane Northrup’s Mother’s Day edition of her monthly newsletter in 2009 and 2011. She and her colleague Jane E. Drichta have written a book, The Essential Homebirth Guide, for families planning or considering a homebirth. 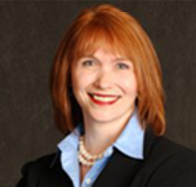 Shonda Parker’s work with birthing women and their families began in 1989 when she and a friend founded VBAC of Tarrant County, Inc. in FW, Texas to provide education in birth choice for women. She taught childbirth classes, provided herbal medicine consulting services for midwives and their clients, and birthed seven babies as she wrote her books, Naturally Healthy Pregnancy, Mommy Diagnostics, and Naturally Healthy Woman. 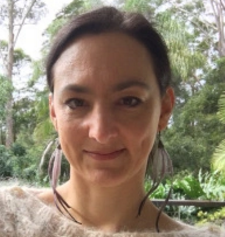 Dr Rachel Reed has worked as a midwife in a large regional referral unit, a community midwifery team (homebirth and hospital birth), a private hospital, a small public hospital, as an Independent Midwife in private practise and is a Midwifery Lecturer at the University of the Sunshine Coast. 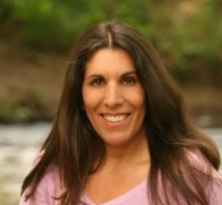 Laura Shanley is a free-lance writer, birth consultant, speaker, and author of Unassisted Childbirth. She is also the mother of four children, all of whom were born at home without the help of doctors or midwives. 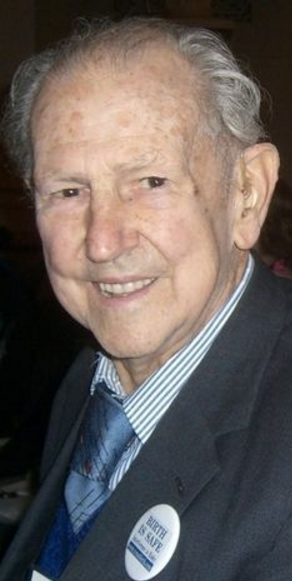 Dr. John was a guest at our conference where he shared his many years of experience with homebirth, prenatal nutrition, physiologic pushing, breech, versions, twins, maternal bonding and more. He had an amazing 3% transfer rate out of all the homebirths he attended. 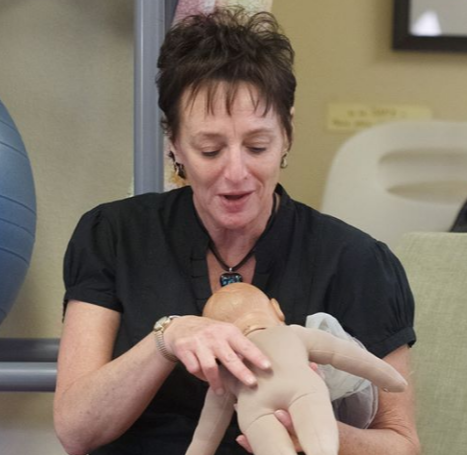 Karen Strange is a Certified Professional Midwife and an American Academy of Pediatrics/Neonatal Resuscitation Program Instructor since 1991.

Debby Takikawa, DC, has a BA in Human Development and a Doctoral Degree in Chiropractic Medicine. She has had a family practice for over twenty years and in 2001, founded Beginnings, Inc., a non-profit clinic for babies and their families to learn more about bonding and attachment. 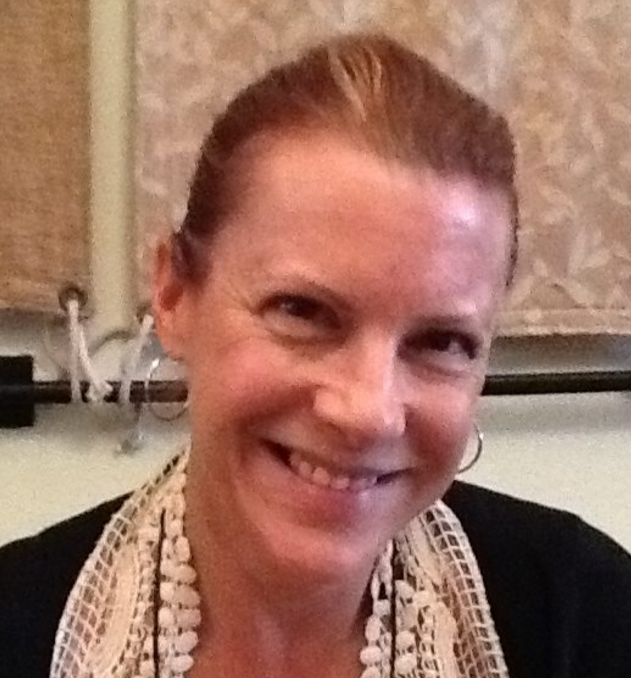 Author of the acclaimed book Becoming Us, 8 Steps to Grow a Family that Thrives, Elly Taylor is also a Columnist for Australia’s favourite parenting magazine, Practical Parenting and Resident Relationship Expert for Daily Life website. We were honored to host her as a featured speaker. 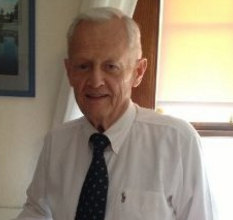 Dr. George Wootan is a “convert” because his wife read Immaculate Deception — just another reason we love you, Suzanne Arms!
Dr. Wootan told us what the medical community believes about themselves and about midwives.